The web-based coupon management system allows the business to market their services and attract new customers. This application gives greater exposure to the enterprise to attract more customers by providing discounts to avail the services. With the easy UI, the application displays the latest deals available along with the option to browse for other available coupons. 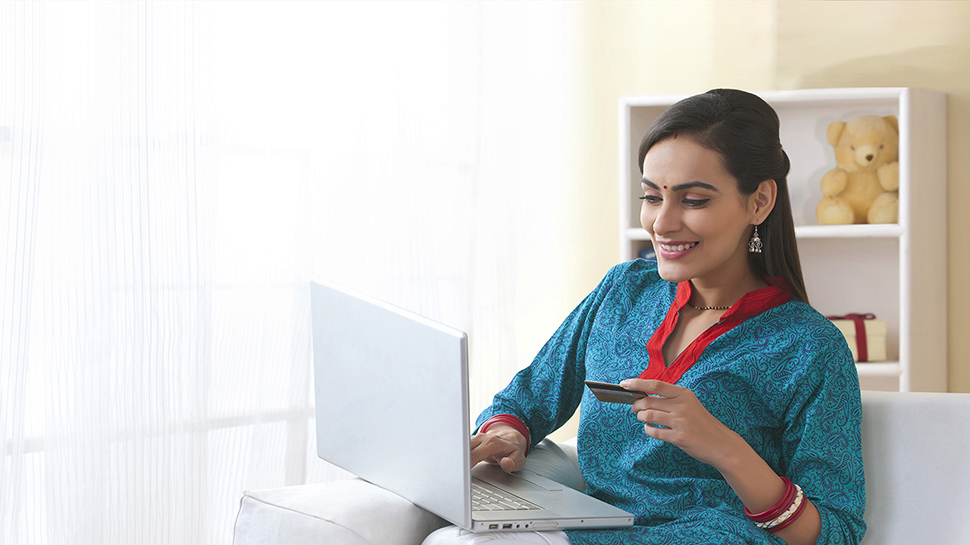 The proposed web based coupon management system aimed at allowing the businesses to market their services and attract new customers by providing attractive discounts to avail the services with. The discounts would be purchased as coupons through the website which can then be redeemed by the customer at the merchant location. Earlier the businesses had to rely on their own effort to market their services and on print/social media to distribute the coupons. The coupons were being distributed for free, did not generate any revenue on their own and as such the merchants could not provide attractive deals which would generate interest of the public. The customers too are on the lookout for coupons which provided deep discounts on the services they wish to avail. They will not mind paying a small fee for the collecting these coupons.

The website would allow time limited coupons to be published by the participating businesses which shall be available to the customers residing all over the continental USA. The coupons can be distributed to be used in multiple merchant locations or not as per business policies. The customers would be more than excited to grab these limited offer deals to avail the services of their interest. This was to be a win-win situation for both the businesses who wanted increased sales and customers who wanted discounts for the services they desired from the merchants.

The proposed online coupon system had to meet the following basic requirements and guidelines to ensure a successful implementation:

The following points summarize the challenges that were faced during the planning & implementation of the online coupon system which would provide the businesses a platform to showcase their services and provide discount coupons for purchase which can be used by the customers in availing the services:

An online coupon application was designed and developed which presented users with coupons endorsed by established businesses. The initial website coverage is to be continental United States and as such only the major cities of the country are to be supported for the initial launch. The application is setup to allow login from three sides: customer, business & administrator. The administrator has full access of the site and could manage the different business organizations who would advertise their deals, their products, the coupons purchased and also have access to customer information. The business user is able to access the admin panel but with restricted access. They are able to create new deals for their own business and set its parameters accordingly. Merchant login is however not to be made part of the first release & the admin would be responsible for listing and managing the coupons for the participating businesses. Customers are able to only login to their account through the front end website and purchase relevant coupons as per their interest.
All the deals added to the application has a start and due date within which it has to be bought and the deal expired automatically after the due date has been reached. Admin and business users are provided with privileges to update existing and past deals/coupons as required. Also, the number of coupons of a deal that can be purchased in total and by each of the customers are also available to be specified so that deals are not abused. An existing active deal could also be marked as a prominent deal/coupon which would display it on the home page more prominently. Only one Big Deal could be published for a given duration on the website. The admin had privilege to set a required existing deal as Big Deal.

Payment Gateway is integrated so customers are able to purchase the deals securely through Secured Socket Layer encrypted sessions. As such, the support for the feature and the architecture was laid down during development itself so that integration can be done with minimum effort. Once purchased, the invoice and the coupon are then emailed to the customer. The customer could then print out the coupon and use it at the merchant location to avail the service.

A Content Management System is also required and implemented so as to allow the administrator maintain the public pages and the business users to appropriately market their deals and locations. The CMS allowed the deals to be advertised prominently and attract customers. The application also allowed the coupons issued to be tracked and maintained so that both the administrator and the business user could view all the coupons that have been delivered by the Online Coupon & Deal Management application to the customers. The application also provided a section for the customers to login and view their account details and also their purchase history.

The online coupon application is developed & implemented by Allerin using the following technologies:

The online coupon system encountered both planned & unplanned risks which were adequately mitigated by implementing best practices of risk management:

The web based coupon application provides a common platform which allows the business merchants to list deals which could be availed at their business locations within a particular city and the customers of the concerned city to view and purchase the coupons for the deals online. Web presence allows the merchants to promote their business more effectively and reach the masses & both through websites and social media. Customers are able to look for deals available within their city of residence or for another city where they are traveling to. The web presence allows the businesses to market their service and products while attracting new customers and retaining existing ones by providing time limited deals.

The online application provided the merchants a scope to market themselves and reach out to their customers around the country & help expand their business. Enhancement to provide merchants with limited access to the application which allows them to manage their own deals and products is to be implemented. Customers are provided with a 128 bit secured & encrypted logged in session to allow the purchase of the coupons. The coupons are emailed to the customer immediately after completing the transaction which they can use at the merchant locations. The application allows the working class population of the society to enjoy and extract the maximum value out of their money using coupons on services provided by merchants and business houses located in their city.

The Golfing application allows the participants, players and viewers to keep track of their games, scores and events. Real-time stats, metrics and leader board to view the players' performance over multiple events. It excels in delivering robust web applications with a solid framework.